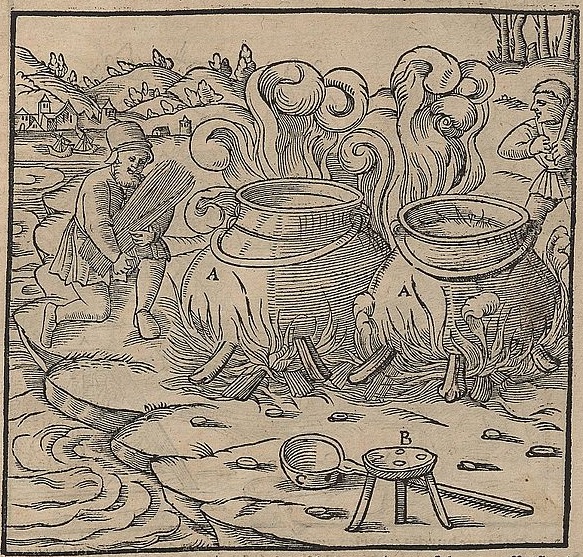 For more than 250 years, a great natural salt spring existed on the north side of the Kanawha River, a few miles southeast of Charleston. Deer and Buffalo traveled to the area which is now known as Malden, but that used to be called the Great Buffalo Lick or Kanawha Licks. There, the animals lapped up the brine that seeped to the surface. Peoples of the First Nations followed.

In 1755, a Shawnee raiding party stopped at the Great Buffalo Lick, boiling the brine in a kettle and carrying the salt back to their villages in present-day Ohio. Members of Andrew Lewis’ army passed the spring on their way to the Battle of Point Pleasant in 1774, where their victory over the Shawnee and Mingo Nations began European Settlement of the Kanawha Valley and increased the importance of Kanawha salt. 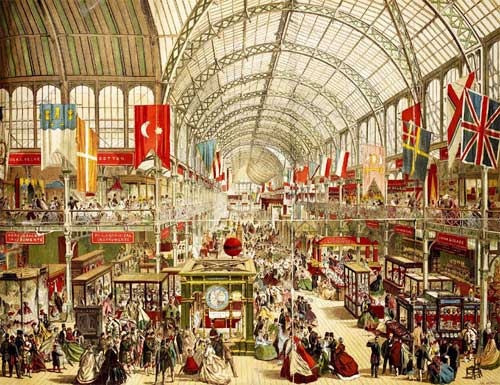 Commercial production began in 1797, where the first commercial salt furnace began operating at the mouth of Campbell’s Creek, producing 150 bushels of salt per day. The brine that came out of the springs was clear and sparkling, but it turned blood red when heated. The change in color was caused by iron impurities that also gave the salt a red tint. “Red Salt from Kanawha” became prized for its strong, pungent taste and superior qualities for curing butter and meat.

By 1808, brothers David and Joseph Ruffner drilled a well and hit a good flow of strong brine. Not satisfied with their accomplishment, their younger brother, Tobias, sank a deeper well to draw from a richer source. By 1815, up to 20 wells tapped the brine with 52 furnaces boiling it down to make that “Red Salt from Kanawha.” Production peaked in 1846 with 3,224,786 bushels of salt. The Kanawha Valley became one of the largest salt manufacturing centers in the United States.

Even after improved technology turned the Red Salt a pure white, Kanawha Valley salt continued to be among the most sought after salt in the world, winning prizes at the 1851 World’s Fair and the 1868 Paris Universal Exposition. 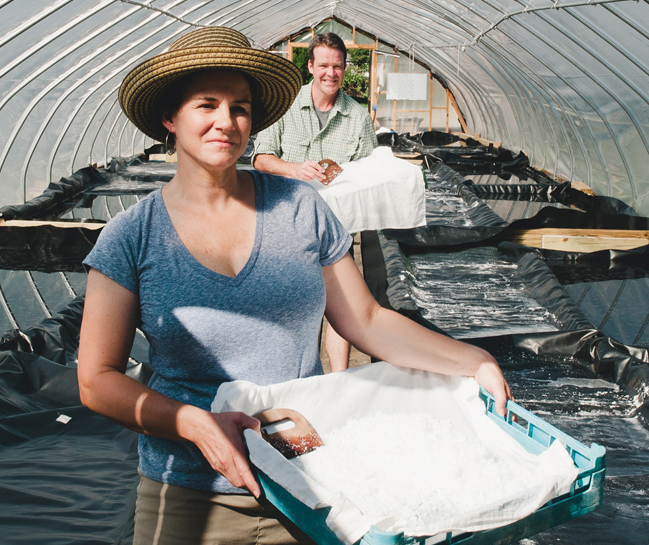 Kanawha salt production declined after the 1860’s, after a record flood and the Civil War. By the late 1800’s only the John Q. Dickinson Salt Company in Malden, which had begun operation in 1832, remained. Charles C., Dickinson, the last of the old-time Kanawha salt makers, took over management of the salt works in 1898, where he continued to make salt until a 1945 fire gutted the furnace operation. The company continued operation until 1985, making bromine from salt brine.

Today, the site of the old salt works is occupied by the Dickinson Family Farm and J.Q. Dickinson Salt, an artisanal salt-making company reinvigorating the rich history of salt-making in the Kanawha Valley.